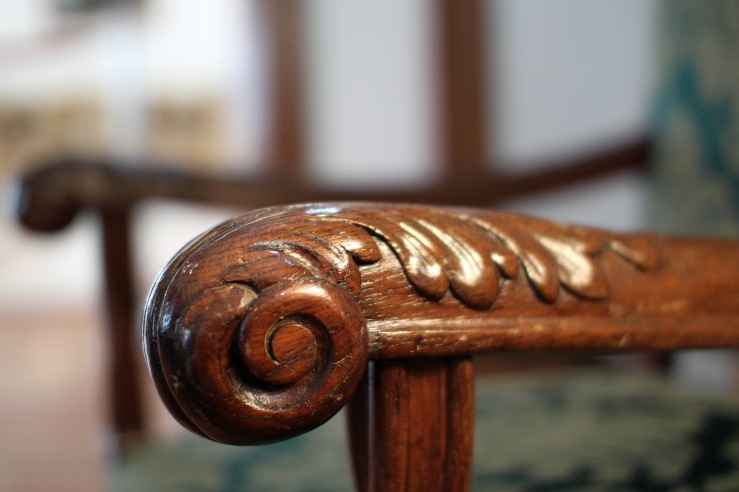 I had some friends I didn’t like. I didn’t like saying their names. For example, Arnold Bunk. How often in one lifetime can you say a name like that?

The problem with friends you don’t like is that gradually, over time, you forget why you don’t like them because they’re your friends, and anyway you’ve got nobody else to rely on when your smoke alarm goes off in the middle of the night for no reason you can see.

I’m getting ahead of myself. As the story goes, my smoke alarm went off in the middle of the night. But I couldn’t find it. I didn’t know where all the deductive equipment could be found. Anyway, the noise punched a hole in my head where a hole shouldn’t be, and I didn’t think I could go on living. Not with the hole in my head. Two holes actually. Ears! This is the story of how I got ears.

Instead of ending it right away, I went over to Arnold Bunk’s house, because I hated his name so much it was the only one I could remember in a time of crisis.

They’re called ears, he told me.

Fuck, I said. I think I was wailing.

This one’s just about Arnold Bunk, by the way.

He had a house with a basement.

Come on down, he said, leading me slowly down the stairwell, into the basement. The basement was where he kept his prize possession, a machine which reads your head. In the end, you get a word. This is the word, the machine would say, that most closely corresponds to your head. Or, if you believed in the power of the machine to the same high degree as Arnold, you could say that the machine’s word was your head. And your head was the word. Or was it that the machine was your head? Now I can’t recall. Arnold carefully strapped me in. He pressed the button. The machine had only one button because it did only one thing: read your head. Unless it also became your head, that would be two things, unfortunately. The button told the machine to do it, whatever it was, the reading, and my word was ARMCHAIR.

That isn’t correct, I said.

Arnold just looked at me.

What could be worse than an armchair with ears? I heard everything that happened.

Parker Young lives in Chicago. His work has appeared or is forthcoming in Hobart, Bluestem, and Oyez Review.