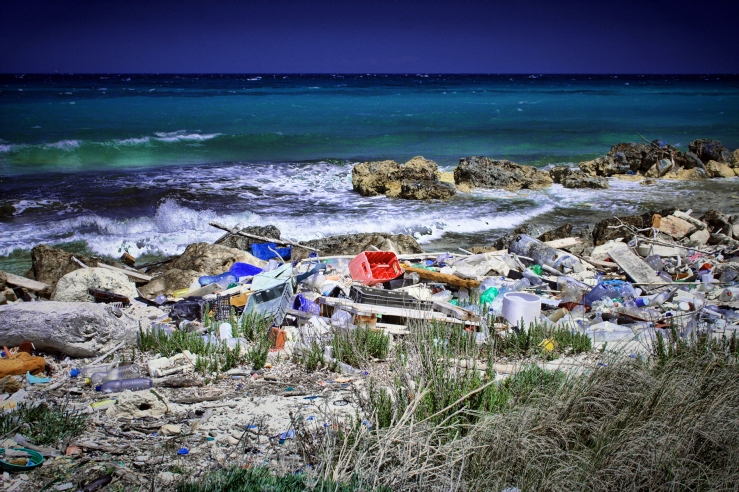 The Dirtiest Beach in America

All dirt and no sand here in Nebraska. The Sandhills are a lie. The cranes are retired drones looking for Florida.

The beach here is freshly tilled. Any moment a farmer could come through with a sack of seed and plant next year’s mutant, nudge it good night with his boot. The lake (we’ll call it a lake) is a cloud of dirt and sky and urinary relief.

To best enjoy the dirtiest beach in America, I suggest at least 70 beers and a pinky sip of tequila every time a train barrels by. The train, of course, is just twenty paces from camp and thunders by several times an hour. We had to split ourselves into tequila teams so we wouldn’t quit. We’re not quitters. We are scum. We are cute.

Lincoln on a Map

Google Maps locates Lincoln at the doorstep of O’Rourkes, a beloved downtown bar and second home to two generations. Me and my Dad.

O’Rourkes got my Dad pregnant. He’s had Rosemary’s Baby brewing inside him for 25 years. As old as me. He’s finally growing some breasts to feed the babe.

It’s eating him from the inside, that much I know. Just yesterday he called to say it claimed one of his kidneys.

O’Rourkes got my Dad and now its getting me. I’m alone with a $7 pitcher and a notebook. My friends are on the way.

Connor Goodwin is a writer and critic from Lincoln, Nebraska. Other writing has appeared in The Atlantic, the Washington Post, MEL, Hobart and elsewhere.