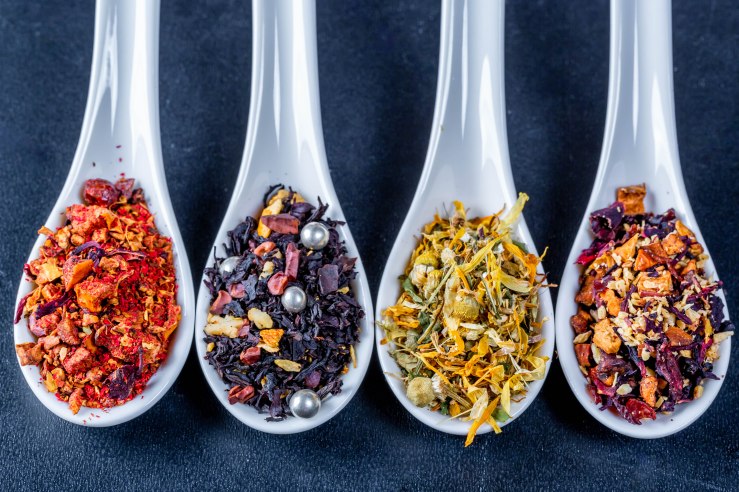 Jeff stares at me blankly. I look from him to the herbal tea bag in my hand and then back. I try again. “A little herbal remedy, ayeeeeee.”

Nothing. Surely, he knows what I’m talking about? I point at the gently swaying tea bag hanging from my raised hand. “You know, herbal tea, herbal remedy, like Ali G.” I wait apprehensively for some recognition. “Who is Ali G?”

I’m crestfallen. The younger man has asked the question I feared the most. “You know the character? A chav. Always asking daft questions and talking about smoking marijuana? Me Julie?”

I suddenly realise I’m still holding the camomile tea bag in the air. I slowly lower it down to a respectable height. Jeff’s still blank. “Never heard of him, mate. What was he? Some reality TV star or something?”

This isn’t going the way I planned. “You must know him, the character of Sacha Baron Cohen?”

This seems to click. I see recognition in his eyes. “Oh, you mean the guy from Les Mis? Yeah, I know him, he’s funny in that.”

I smile uncertainly. Les Mis? Does he mean Les Misérables? I’ll just agree. It’s safer that way. “Yeah, that’s the guy. He did a comedy character back in the late nineties. Hilarious stuff.” Jeff smiles and grabs his coffee. “Sounds good, mate. Anyway, I got to get back.” He quickly departs, leaving me alone.

What just happened? I drop the bag in the mug. It bobs around, slowly turning the water brown. I slump in a comfy chair in the breakout area near the kitchen. I need a moment to compose myself. The gravity of the situation has just sunk in.

I stare down at my mug. Chamomile tea. Not normal tea, not coffee. Decaffeinated chamomile tea. I drink it because I don’t like to have caffeine after midday. I’ve never thought about it until now. It’s obvious. I’m past it. I’m slowly marching into middle-age with a cup of chamomile tea in hand and quotes from long-forgotten televisions series.

I sigh deeply and whisper as I stare into my mug. “A little herbal remedy, aye.”

Elliot Harper is a bloke with a ginger beard who writes fiction. He’s also the author of the dark science-fiction novella “The City around the World” published by Sinister Stoat Press, an imprint of Weasel Press.