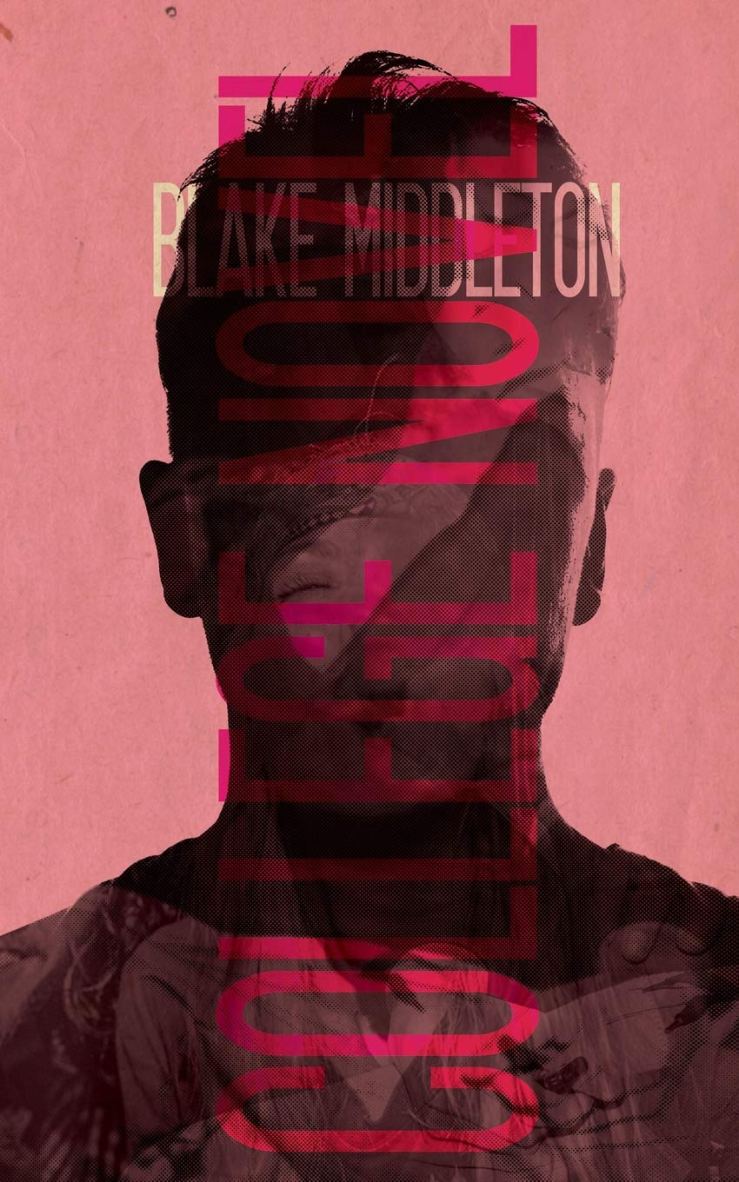 An early scene in this book tests the reader. Jordan and Robert are sitting on a bench discussing what a Cobb salad is when someone walks by yelling about “horrible marketing.” Jordan asks Robert if he can imagine “getting upset over horrible marketing.” Robert says he feels like “Jesus on the cross.” It’s a very funny exchange, indicative of the way real sentiment in this generation can only be expressed boiled down through a joke. If you do not know who is walking by, if you can’t picture the dude on his cellphone yelling about horrible marketing, you’re going to have a hard time understanding what is going on in this book. Things are so divided right now, as the cliché goes, that there are people who don’t understand—who couldn’t even comprehend—that the horrible marketing guy is the disaster looming over the end of this book and these characters. There are people who would be unable to understand that this book isn’t about a descent into chaos, or about how crazy and nihilistic young people are nowadays, this book is about the time right before you descend into chaos, right before you become a nihilist and start to care about something like marketing. All of which is to say: this is a book about right before you enter the real world.

College Novel is also a book about bullshitting. Built episodically, almost like a sitcom, it moves along primarily through dialog, with most scenes revolving around little more than a collection of characters doing drugs or drinking, packed with inside jokes and irony. The characters, often in various states of laying around on the floor, talk about wanting to die at Six Flags, whether they need more beer, joining ISIS, and the Scrubs actor Zach Braff. If the dialog had not been so funny and masterfully translated to text, this book probably wouldn’t have worked at all. I don’t know how you create such random dialog so specifically. I can only think that Blake must have recordings of him and his friends talking, because despite knowing and understanding this language of nonsense these characters use, I couldn’t even begin to recall it or know where to start when writing it. It is the most impressive aspect of this book, and also its moral mirror.

Beyond the dialog and these scenes the plot is spare, sort of leading up to Jordan graduating college and centering primarily on which character he should date. But, like a sitcom, a larger picture comes out of such nothingness. What comes out of this book is an excellent depiction of what almost being an adult is like for a lot of young people right now. And that’s because a lot of young people right now are also just bullshitting.

But, again, this book isn’t about nihilism. There’s still a meaning within so much bullshit. People are concerned about all the bullshitting young people do nowadays, especially young white people, and there are certainly places where the bullshitting is an edgy vacuum of meaning that always seems to let in shit like the meninist or incel or white supremacist ideologies. But there isn’t a vacuum in the middle of this book, because these characters are still searching for something. Like the dialog, there is something sincere hidden behind the randomness.

In a scene toward the end of College Novel, Jordan and Abby take acid while housesitting a cousin’s mansion. Despite it not being a bad trip, the two don’t like it. They don’t like it because of how disconnected from reality it makes them feel. “People that take acid frequently probably hate reality. It’s just like, so unlike reality,” Jordan explains. Later he says, “I think that’s why acid makes people freak out. They like, forget that they took drugs, and mistake whatever is happening for reality.” What is important is that they are not trying to escape, as this behavior is often accused of.

In a scene right before Jordan and Abby take acid, they take mushrooms, and something completely different happens. The two relax and feel happy. “It feels nice not to have anything that I feel like I need to figure out right now,” Jordan explains. “I feel happy,” Abby says, adding, “I think I just realize that so many things that, uh, we’re taught to care about, are just like, bullshit.” This moment highlights what Jordan is really searching for throughout College Novel, and what a lot of young people are searching for: a way to be happy within the world, despite where the world is going and trying to take you. And if the recognition that things we’re “taught to care about, are just like, bullshit,” sounds like a trivial and childish realization, well, just look around. Our world is overrun with people who care about things like marketing. Our colleges are purposefully overrun with people who care about marketing. The big question for these characters isn’t whether they’ve got their priorities straight, because they already hate money and are just looking for ways to be happy and good people, but whether those priorities can be sustained after college when one enters the real world, which is a very honest and important question for a lot of people. And while this book doesn’t answer that (it’d be a very different book if it did), it does insist on something meaningful beneath all our bullshit, and helpful to see.

you can purchase COLLEGE NOVEL here.

Alex Weidman lives in West Virginia and is 24 years old.