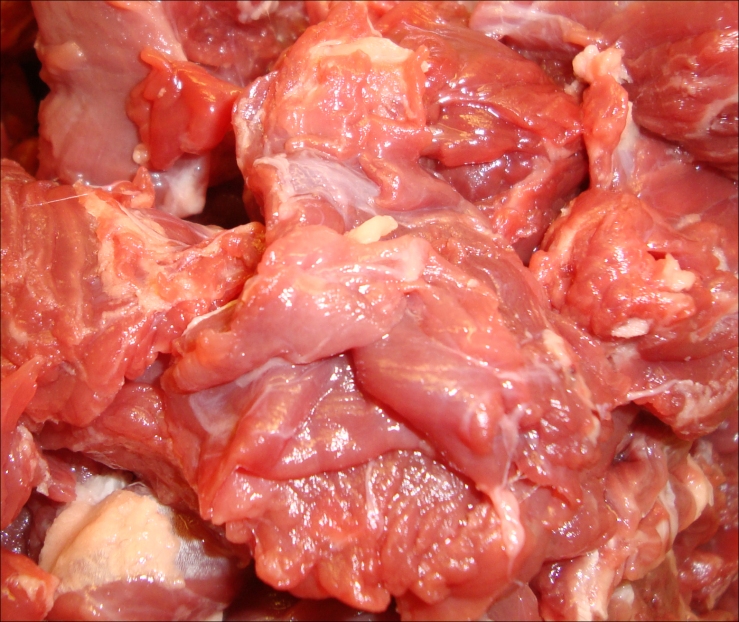 the earth IS flat, bro

So you are unemployed for six and a half years and then you finally get a job. The job is in advertising for some big burger chain. Anyway your first major task is to draw an earth. You ask about the concept behind it but you space out and don’t hear what they want. So you just draw the earth as if it was flat for the lols. Strangely everyone loves it and you get promoted to prince of the burger advertisers. WOw! But slowly you become mad with power and a flat earth fetish grows deep inside. Firstly you spend all your free time drawing flat earths. Then you spend your free time looking for the end of the earth. And as if by magic, one sunday while sunday driving, you find the end of the earth in Bolton, Lancashire. But you accidentally drive off the earth and fall into space and die. And now people still say the earth is round. Fucking losers. I think your ghost would be pissed at all these round earthers and their horizons but ghosts aren’t real. Bro.

feeling like shit in the happiest place on earth

I had scheduled an interview with the post office but I couldn’t make it due to the fact I’m finding it hard to breath. Likely story. Anyway, I’m at the doctors now – more accurately I’m in a queue to see a receptionist. My number comes up. She gives me a torturous time. I am sweating and dying. Wonderful. On one side of her cubicle are two pictures of cats. One is smiling in a photoshop kinda way. The other is a cat in a more natural pose. Seems like it might be her cat. Maybe her cat that died. I don’t really know.
She thumps away at her keyboard. She thumps away at me with questions. All I say is here is my European health-card. I am sick. Let me see a doctor, please. On the other cubicle wall is a picture of a woodpecker in a lovely pastoral setting feeding its young. I get the sense the receptionist is not into woodpeckers. I get through the questions and forms. I see a nurse first and she takes bloods and that kind of thing. Finally get to see the doctor. He is thorough, competent and polite. A good boy. He doesn’t waste words and tells me little. He sends me for more bloods and a throat swab. I head back to my flat. At the flat I take a nap. Wake up and drink coffee. I wait for blood results. I hear the woodpecker. I think he is smacking against the lampposts again. It’s also raining.

Michael O’Brien is the author of, most recently, Silent Age (Alien Buddha Press). His writing has been published widely in print and on the internet, and translated into other languages. An extensive list of these publications can be found here. He is also the curator of Weird Laburnum. You can follow him on twitter @michaelobrien22