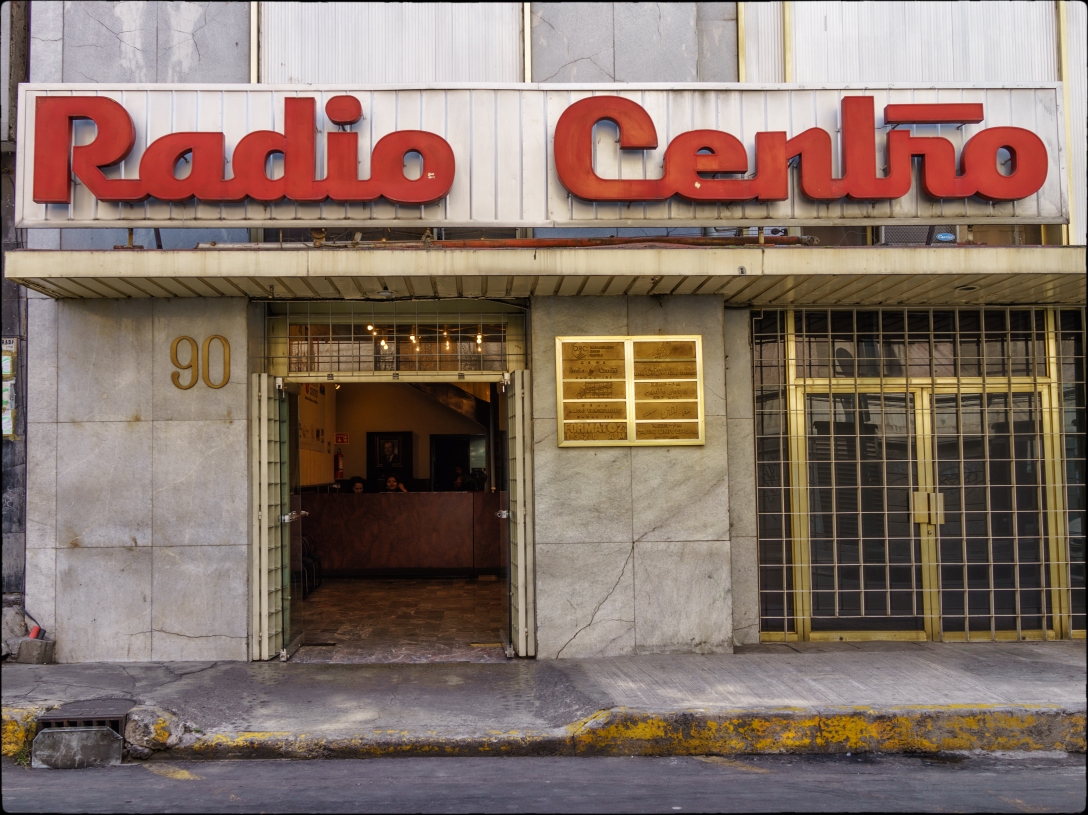 Like many, I fantasize about starting a band at some point, but I don’t think that I’d be able to commit to just one—so my dream is to join a group of like-minded individuals who see themselves going out on tours under rotating monikers for every leg of the way, under relevant, and sometimes, seasonal circumstances.

Around my 31st birthday this last July, I began compiling a list of names that I found meaning in (one for every year I’ve had to endure), which would synchronistically come to mind periodically…

Charles J. March III will never graduate from The Iowa Writers’ Workshop. He has a feather in his cap, but doesn’t have a PEN. He has (surprisingly) a roof over his head, but has never been in residence. He sometimes socializes, but has never had a fellowship. He knows a guy named Grant, but has never received one. He’s been called a MF, and an A, but doesn’t have a MFA. He professes to be (or not to be) these things, but he’s not a professor. He never says never. Less can be found at LinkedIn & SoundCloud.