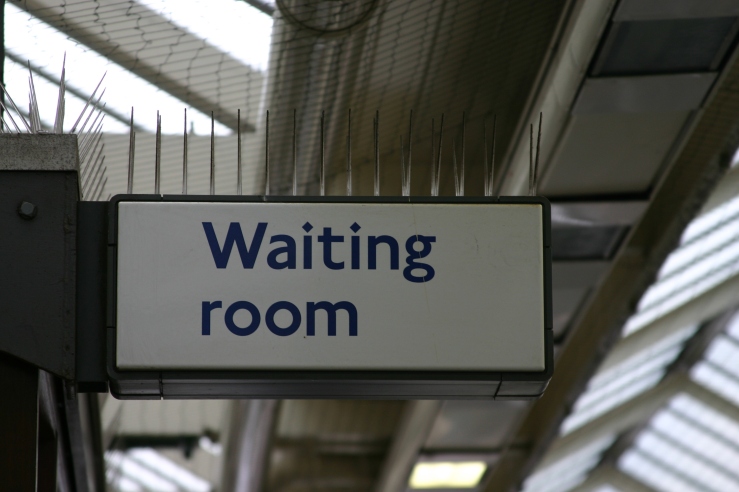 The World We Live In

In the waiting room of the Department of Education where I held my number in the line to get my fingerprints taken, a TV lawyer instructed us to call 1-800-HURT.  The governor who looks like my Chihuahua mix said the attempt to spread fear is the world we live in. So the world we live in is only an attempt.

I want to find a long lost Culkin brother. I believe most people I know are secretly on the hunt for a lost Culkin.  We like their skinny pale bodies because they remind us of drugs we are too afraid to take and the desperation it would take to get us to take them which we have not yet experienced but sort of long to and this sensation about the Culkins we get only from movies and paparazzi photos and word of mouth and marketing. The Culkins are marketed by their own lives exactly to me and my friends. I moved to New York without knowing I moved to New York expecting to find a Culkin in some disgusting bar nobody else knew about and who would love only me, only me and party drugs, but now I know this as I search for him, even when I read I search for him. When I read books in my apartment and when I sleep. A blonde Culkin, a light brown haired Culkin, a Culkin who likes art. The Culkins are so baroque. A baroque Culkin endears himself to me when he exists.

The Best Days of My Life

Those were the best days of my life. I listen to the soundbyte from that Bon Jovi song in my imagination every time I think of any memory from my past. I don’t know when I started doing it. Those were the best days of my life. I was at Jameson’s birthday party at Kiki’s the restaurant for cool hot young people by East Broadway and I peed in the toilet and my pee was hot pink because I had been eating only borscht for three days because I made two gallons of borscht by accident and my now ex-husband wouldn’t eat any of it because it was admittedly not that good. The toilet wouldn’t flush and there was a long line of hot young people waiting to pee so I got down on the floor and repaired the toilet and went back to the table full of Jameson and five beautiful female strangers and told them I had repaired the toilet because of my fuschia pee and those were the best days of my life.

Courtney Bush is a poet, filmmaker, and preschool teacher from Biloxi, Mississippi. Her writing has most recently appeared in blush_lit, Critical Quarterly, Night Music Journal, and Ghost City Review. Her divorce chapbook ISN’T THIS NICE? was published by blush_lit in October 2019. Her films Kim Bush’s Abduction and Marilyn Monroe’s School for French Girls can be found on NoBudge.com. She is the co-host of Letters to a Young Minion, a poets’ podcast about the Minions, alongside poet Jeesoo Lee.